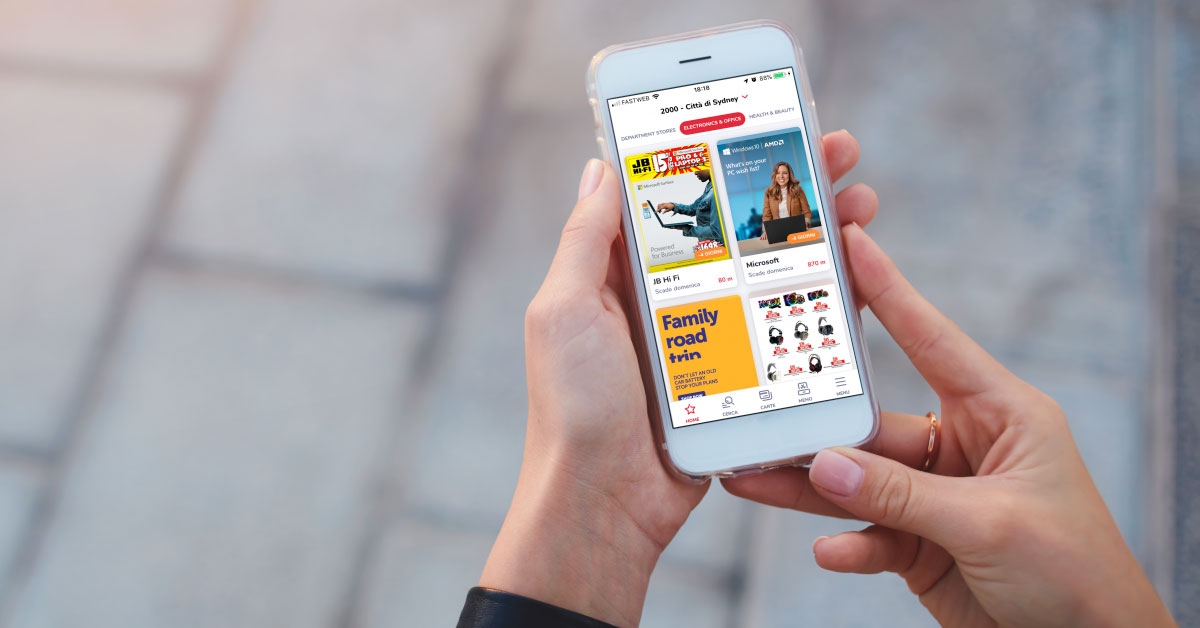 ShopFully: The Future of Digital Catalogues

According to new research from Roy Morgan*, 93 per cent of Australian consumers enjoy reading catalogues, with 3.8 million consumers exclusively relying on digital catalogues rather than physical versions to hunt for new sales.

ShopFully is a ‘mobile to store’ platform, with more than 50 million users and partnered with more than 650 retailers. Through its own properties and partner properties, ShopFully displays the latest catalogues and weekly ads from a range of retailers across various categories. As consumer habits change, ShopFully has stayed ahead of the curve and developed new proprietary technology which leverages on first-party data of its app and partners with third-party networks to finds ‘look-alikes’ that enables its retailers and brands to reach more than 11 million Australian shoppers based on real-time analytics.

How have consumer habits changed in the last two years? Was it expected to change in such a rapid time?

“Speaking from our experience with ShopFully globally, the habits of consumers are shifting to places where they can pull content they’re interested in and want, as opposed to being pushed content that can be irrelevant. This is apparent in our app download growth and our high active user rate. Being able to receive alerts on new content only for those categories you are interested in is just one of the reasons that makes this shift from physical to digital a simple transition for many Australians. We believe the shift is a natural next step, as everything else has gone digital. The pace at which it is turning is somewhat of a surprise, however, for this market, given our assumption we were much further behind our global counterparts e.g. Europe is approximately 30 per cent digital consumption but highlights an important fact – that Australians are unpredictable and mass change can occur within the blink of an eye. This leaves retailers with the need to focus on the right balance between physical and digital catalogue distribution and always review to ensure the shifts they make a match that of Australian consumers,” explained Vocisano.

Do you see physical catalogues remaining a popular option for retailers, or do you think the traditional platform is on its way out?

“Like all things that have seen a progression from physical to digital, there is still always an element of physical that remains. We would be lying if we said there would be a complete switch off from the ‘traditional’ catalogue, but we do believe that as we begin to see the shift increase, the traditional channel needs to evolve too. It is a volume game, as we see volumes shift (paper circulation decline vs. digital consumption increase) it is important that the industry continues to innovate to ensure the channel maintains a high level of deliverability with fewer volumes. It is a challenge we don’t face in digital given the high transparency the channel has and a lesser reliance on people to circulate the content,” said Vocisano.